This past weekend in Columbus, Ohio, Linux enthusiasts gathered for the 20th anniversary of the Ohio LinuxFest or OLF conference–whose ethos is all about these three words: Open. Libre. Free. The OLF conference started in 2003 as an inter-LUG (Linux User Group) meeting and has steadily grown into the event it is today.

I had the opportunity to attend OLF this year as a representative of Rocky Linux, and though it was reportedly smaller than in years past, there was an excellent lineup of speakers and learning tracks alongside an expo area and hallway track. It was fantastic to be able to speak to so many Linux users, especially those who were not familiar with Rocky or Enterprise Linux at all.

OLF featured talks on a wide variety of topics–from managing systems with Python and deep dives on BASH configuration, all the way to custom kernel modules and an excellent keynote by Amber Graner, reminding us to always remember that every “Non-Technical End User” is someone else’s tech guru that they rely on, and how to encourage participation in open source for these users who often have a lot to offer beyond lines of code. Rocky Linux contributor Rich Alloway also represented Rocky during the first evening’s “Distribution Review,” telling us what makes Rocky great.

Jon “Maddog” Hall finished off the event by walking us through the history of OLF over the past two decades, and how the diversity of the free software community has allowed technology to flourish over the past century. The contributions of people like Kathleen Booth (who first conceived of assembly language), Dr. Grace Hopper (inventor of COBOL and so much more), and others have helped to shape modern computer science. While we’ve come a long way in diversity and inclusion in STEM, Maddog reminds us that we must all do our part to make sure our communities are inclusive to all and accepting of all, regardless of gender, race, sexuality, nationality, or status in life. 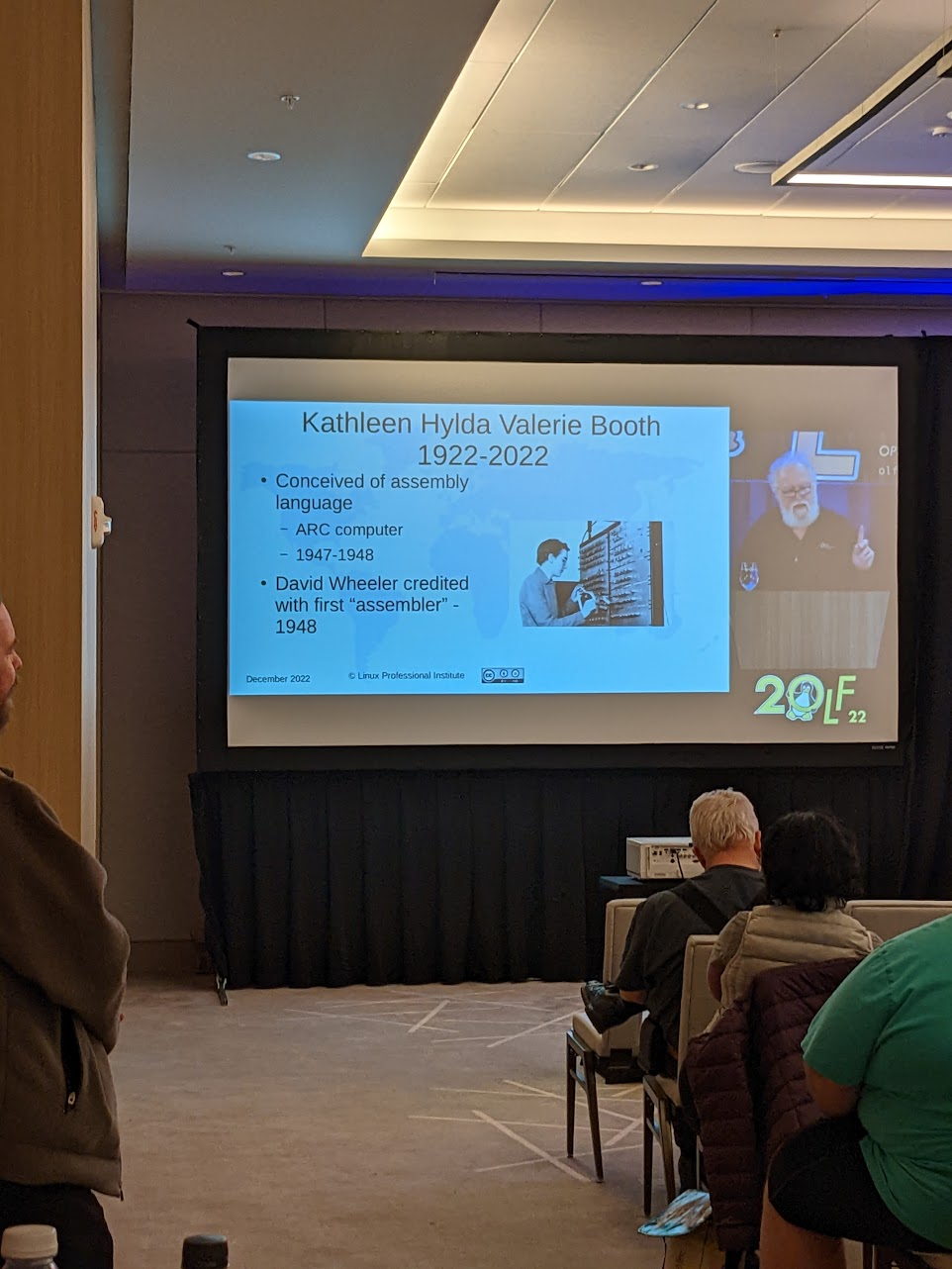 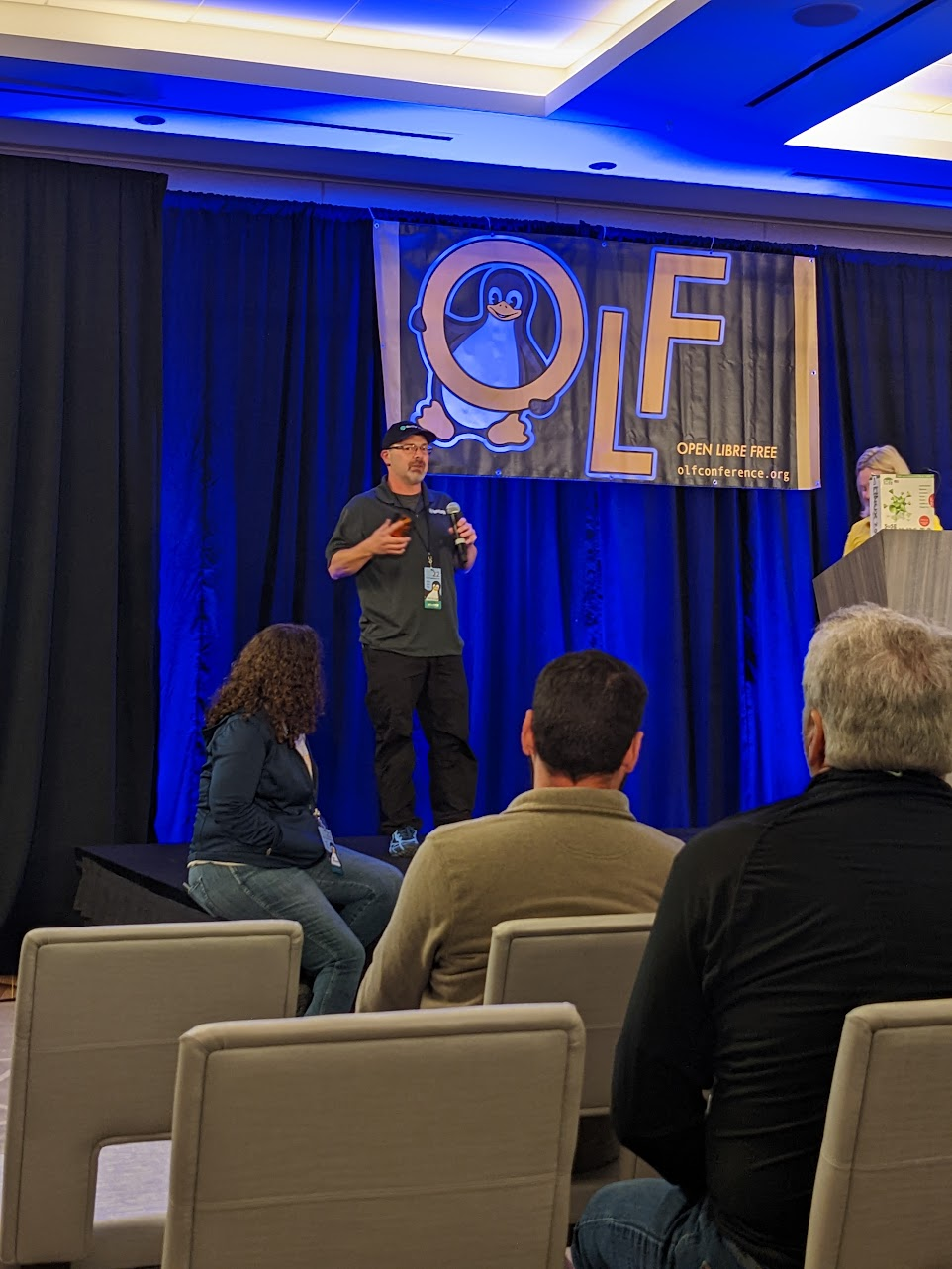